Effectively solve common issues relating to health, relationship, career and so on with the help of Guan Yin Bodhisattva. 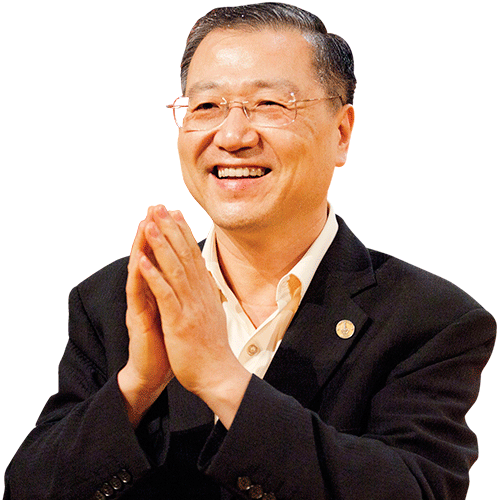 See The Working of Karma Revealed Before Your Eyes

Several years ago, I wanted to change from a career in finance to one in education. It was very difficult, given the sluggish job market. One day, I learned from Master Lu’s teachings that karmic debts blocks one’s career path. Knowing that repentance is the way to get rid of bad karma, I kneeled down in front of the Buddha altar and recited the Eighty-eight Buddhas Great Repentance Text. I was in tears and repented of how I was petty-minded and intolerant, and how I was unwilling to share my knowledge before. Amazingly, the second day after my repentance, I got an offer of an interview and found a job in education. Guan Yin Bodhisattva answered my prayer within 48 hours after my repentance! I did it, and I believe you can too.

In February 2015, I was diagnosed with breast cancer. Nothing could describe my despair and hopelessness as I was only 39 years old. During the following month, I released two thousand fishes, diligently recited Buddhist sutras prescribed by Master Lu, and vowed to adopt a vegetarian diet for more than 20 days a month. A month later, I went for another physical exam and I was told that the test results were normal. What a miracle! Many of my relatives are inspired by my experience. They also believe in Guan Yin Bodhisattva and have started practising Guan Yin Citta. Deepest gratitude to the three "golden practices" of Guan Yin Citta!

I’ve been looking for a job since the beginning of this year. I prayed to Guan Yin Bodhisattva for help during the Chinese New Year. Master Lu instructed me to release six hundred fishes and recite the Cundi Dharani 108 times per day. He said that I would have a stable job by April at the latest. If I wanted this to happen sooner, I could use the merits I accumulated from being a vegetarian. One day in March, I got a call from a big company for an interview. Everything went smoothly and I got the offer!

I had rheumatoid arthritis for many years. Last April, the medication became ineffective and I had to endure the pain. I felt hopeless as I couldn’t do anything to stop it. In September, my friend introduced me to Guan Yin Citta. I started to recite Buddhist sutras. In December, I felt my legs were stronger than before. Even the doctor was surprised to find test results were normal.

When reciting Buddhist scriptures (sutras and mantras), you will benefit from the blessings of Buddhas and Bodhisattvas. Recitation helps to eliminate your negative karma and bring you strength, wisdom and inner peace.

When you vow, you will be blessed by Bodhisattvas and accumulate lots of merits. These merits can be used to solve your problems or fulfill your wishes. Examples of Great Vows are being a full vegetarian, introduce people to Buddhism and saving animals from being killed.

Release of animals, especially those in grave danger of being killed, helps us to cultivate compassion towards all beings. It can help us to attain longevity and health, resolve interpersonal conflicts, be free from violence and disasters, and fulfil our wishes. 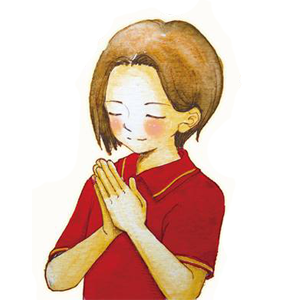 Master Lu is a renowned Buddhist master and Spiritual Leader. As the "World Peace Award (Buddhism)" winner, Master Lu has been dedicating himself to the world peace through Buddhism practice. With over 10 million followers worldwide.

This mantra can fulfill wishes, cure illnesses and grant protection to those who recite it. During critical times such as just prior to an operation, it should be recited 21 or 49 times per day - the more the better.

Reciting this sutra will help connect you to Guan Yin Bodhisattva. This sutra helps you uncover your wisdom, get along well with people and regain a peaceful state of mind. This sutra can be recited 3 or 7 times per day, but avoid reciting it after 10pm.

This dharani allows you to pray to Guan Yin Bodhisattva for fulfiling your wishes, such as improving your career prospects, having a healthy relationship, or finding a suitable job. It can be recited 21 or 49 times a day.

When reciting this text, you repent before many Buddhas of your previous mistakes, such as hurting someone you love, showing disrespect for Buddhas, etc. This text can be recited one or three times a day. 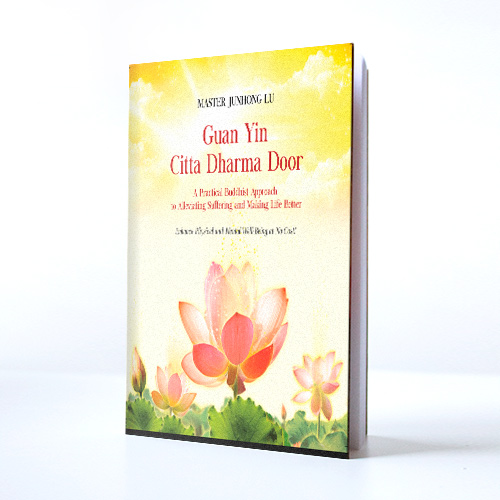 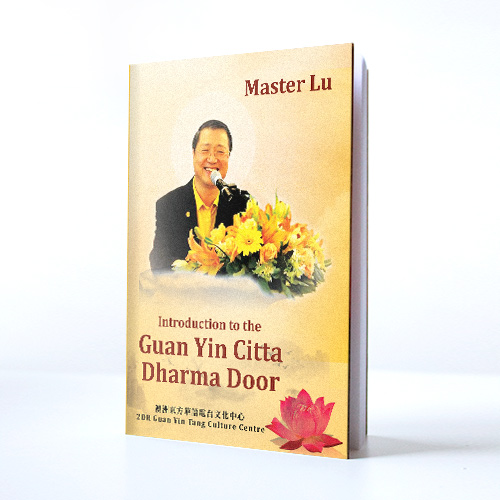 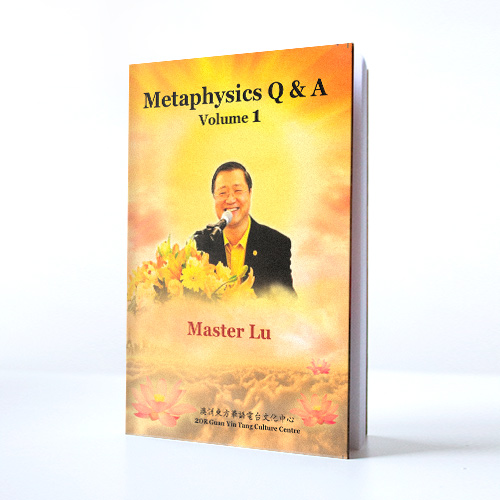 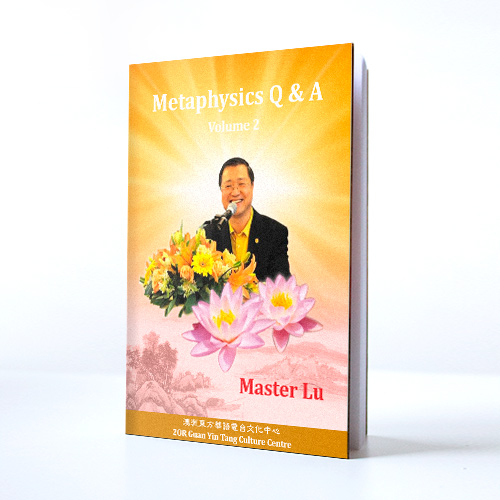 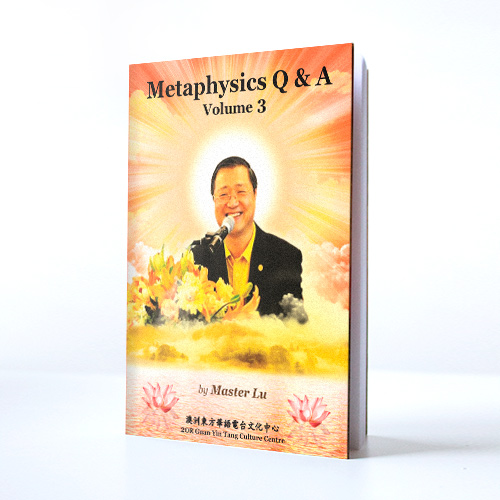 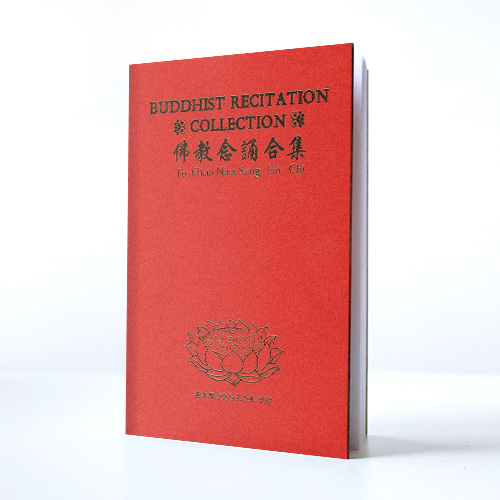